How it's made // Africa Collect Textiles

To get straight to the point: the textile industry is one of the most polluting industries in the world. It is estimated that 60 billion kilos of textiles and footwear are lost every year!

The vast majority of it ends up in a garbage heap or ends up in nature. Sometimes it is even burned. That also happens in Kenya. And that's where Africa Collect Textiles (ACT) comes in.
Elmar Stroomer is one of the founders of ACT and wants to reduce the impact of the fashion industry.

“Landfilling and incinerating clothing is bad for the environment, it releases a lot of toxic substances and CO2. We think it is important to teach people that it is good to reuse textiles and footwear, also at the end of their life. We want to prevent the materials from ending up in the garbage dump or in the river, or being incinerated in the open air. And that unnecessary new textiles are produced. We create jobs by collecting, sorting, reusing and upcycling these materials. With the money we earn, we support charities of our collection partners.”

ACT's clothing containers are located at collection partners. They receive 10 cents per kilo collected. The money is used to support, among other things, students who are (temporarily) unable to pay school fees, help orphanages and shelter endangered monkeys. ACT now has four permanent employees and five flex workers, including sorters and weavers. In addition, the company works with various partners, from bag maker to sewing studio. The next step, hiring a full-time seamstress. 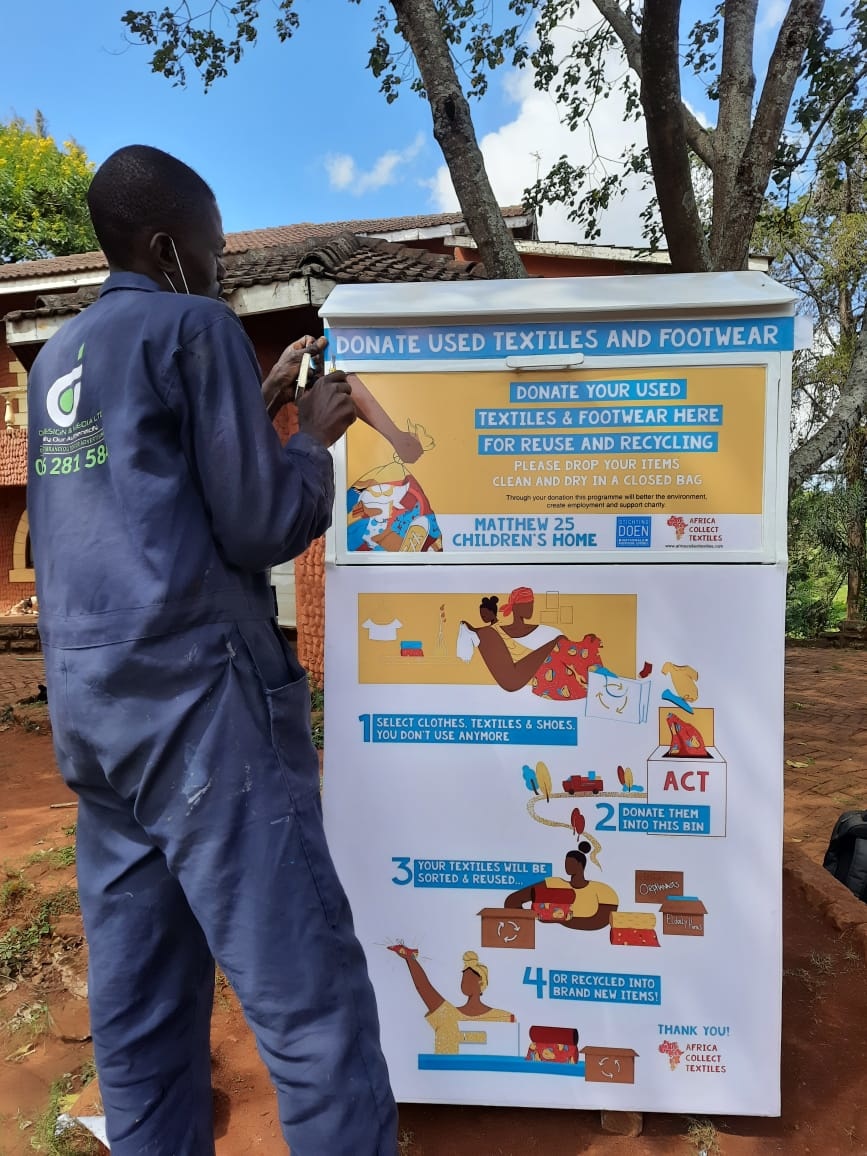 Much of the clothing and footwear collected in Kenya is second- or third-hand. Most of it comes from Europe, Canada and the United States. On the one hand, it is good that this clothing is reused. On the other hand, this masks the enormous overconsumption of the western world. It also disrupts the local economy. Since the local clothing products cannot compete with the cheap 'mitumba', which is Swahili for second-hand clothes from the rich west. 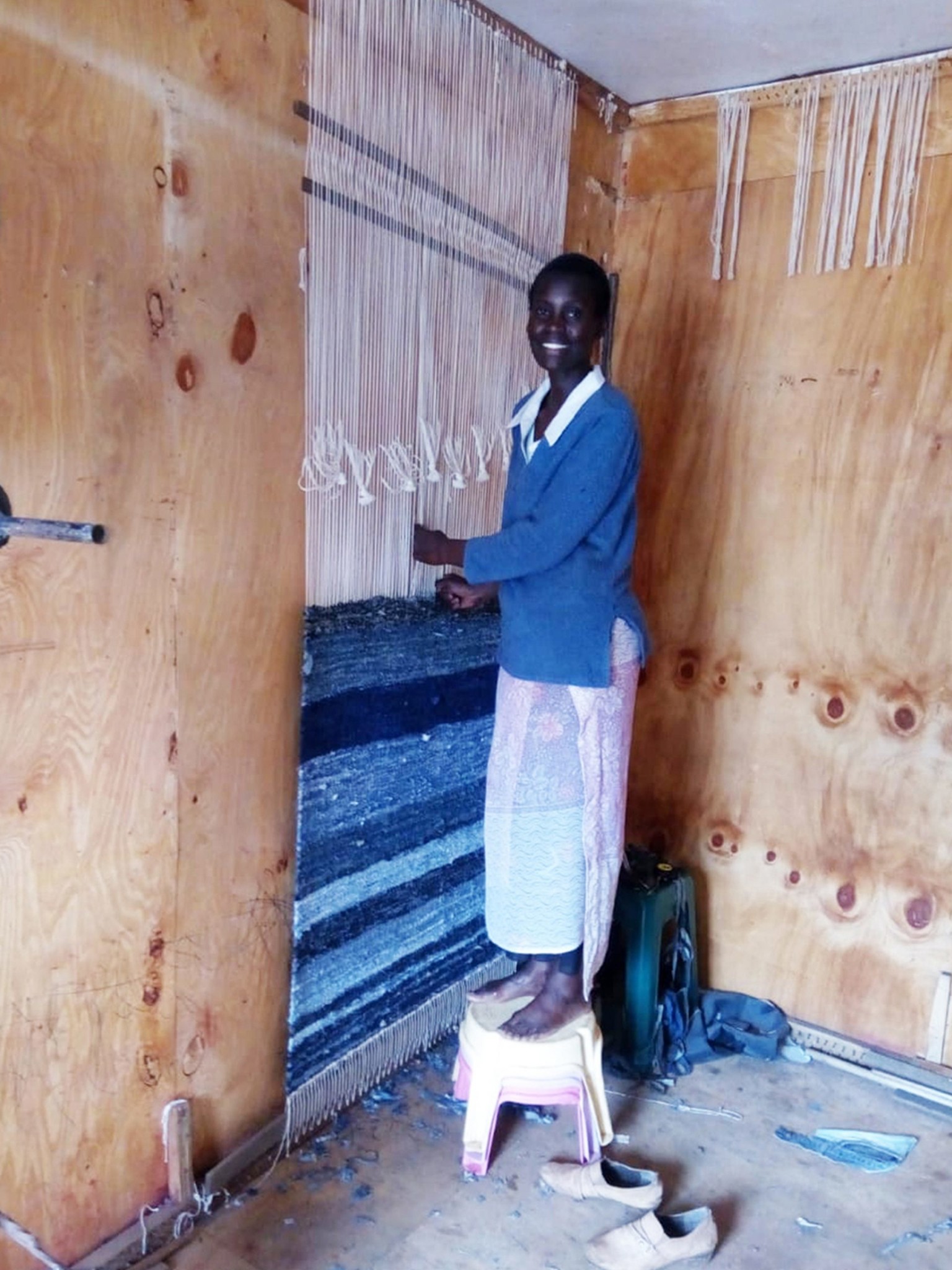 Millions of items of clothing are added to the market every year. Not only more clothing, but also cheaper clothing, and therefore the clothing waste mountain is getting bigger and bigger. Some numbers in a row; 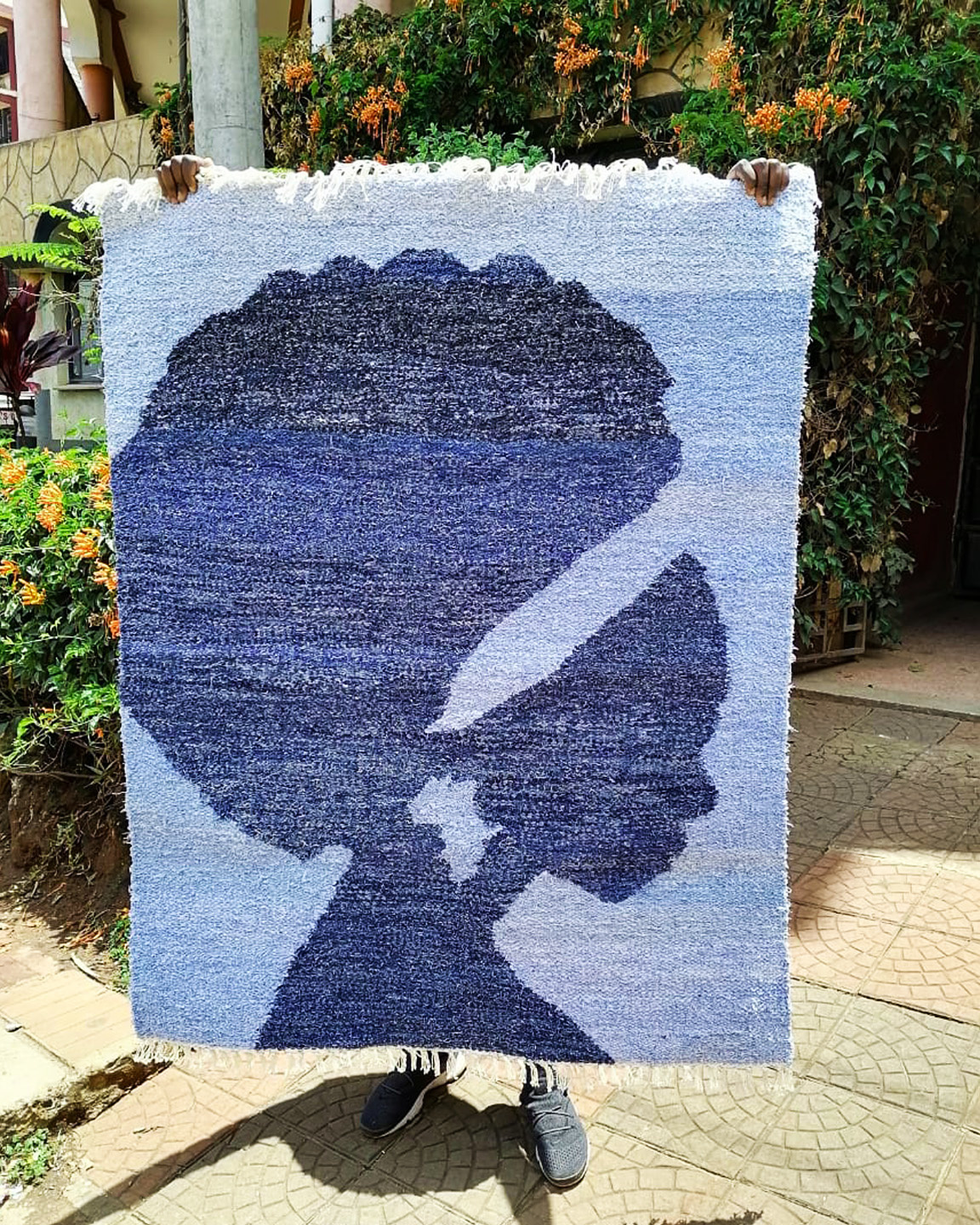 With Nic&Mic, we would like to create solid employment opportunities in developing countries and sell high-quality products that protect the environment. Products with a story that makes the world a little better. The good work of ACT fits in perfectly with that. They are the first to collect clothes in the entire city of Nairobi and Diani.

Nic&Mic sells ACT rugs in Europe. On the rugs is a powerful African woman. Her strength is so great that she doesn't quite fit on the rug. The image symbolizes that the future of Africa is in her hands. We provide each rug with the story of ACT, a short biography of the maker and a serial number. No fewer than 30 to 40 discarded jeans are used in each rug.

Sign up for our newsletter and receive a little gift with your first order!