We have adjusted the sizes of our categories, L = XL and XL = XXL Learn more

Nic & Mic stands for Nicholas and Michael Ninaber van Eijben. The two brothers are a strong supporter of the 'Trade Not Aid' concept.

Nic & Mic stands for Nicholas and Michael Ninaber van Eijben. The two brothers are a strong supporter of the ' Trade Not Aid ' concept.
In 2014 they started a successful crowdfunding campaign, which was the starting shot of a company with a sustainable and social mission.
Nic & Mic tells the story of the Art of Upcycling through its products and tries in the broadest sense of the word to contribute to the promotion of employment in developing countries, the stimulation of awareness about the plastic soup and the reuse of materials.

Nicholas
"I regularly squeeze my arm to check if it is all real. Five years ago I started the adventure with Ocean Sole together with my brother, and what a! What we first wanted to do in the evening hours as a hobby. has become my full-time job. Daily working with The Art of Upcycling gives a lot of energy and challenge. For example, one day I am busy renewing the webshop or testing an old punching machine, the next day I stand in front of two hundred dignitaries and tell the story of Nic & Mic! We have now become so 'interwoven' with local artists & craftsmen that new designs are partly made by us in the Netherlands, after which they passionately transform them into slipper sculptures or other cool stuff ! " 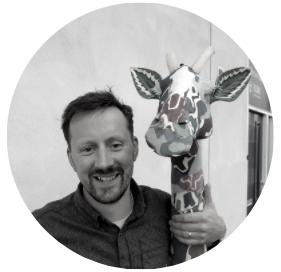 Annelie
For more than 10 years I worked for an airline, a job that gave me a lot of satisfaction! Still, things started to squeeze, because during my work I actually didn't do anything that would benefit humanity and / or the world, while we are very consciously involved with the environment at home. At the end of a working day I had given my customers a pleasant trip, but that was often only a luxury! Time for change.
At the beginning of 2017, I decided to join Nic & Mic, where I mainly deal with back office activities and I take as many tasks off Nicholas's hands as possible so that he can focus on new opportunities and developments, where I of course also support him.

In the meantime I am also still working in aviation, but I now focus on reducing, offsetting all CO2 emissions and everything related to sustainability and sustainability.

Being self-employed with Nicholas can be perfectly combined with our family with 2 small children. At home, new ideas arise at the kitchen table and together we work hard behind the scenes to further expand Nic & Mic! 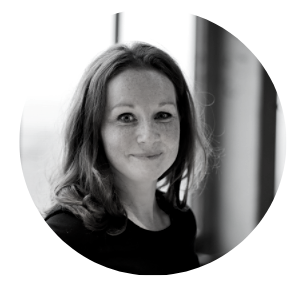 Michael
"I came across the images of Ocean Sole during an internship in Kenya and I fell in love immediately. It was only later that it turned out that they are not only beautiful, colorful images, but that the story behind them is also good. I can not imagine a better thought than to spread color with images of Ocean Sole and at the same time create jobs and a better environment in Kenya.By being an entrepreneur in addition to my work as a civil servant, I have become an entrepreneurial civil servant. The creativity and energy that I get from Ocean Sole that I look at my work from a different perspective. " 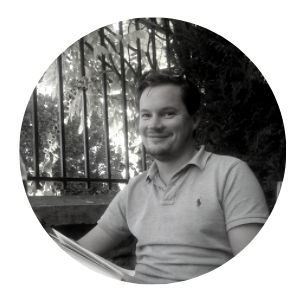 We have adjusted the sizes of our categories, L = XL and XL = XXL

that's it! the price, name & beauty of the images remains the same!